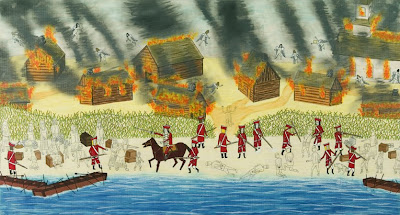 Equivalent to the Turner Prize, the Sobey Art Award, presented by Scotiabank is Canada’s pre-eminent prize for young Canadian artists. Five artists vie for this award in this intriguing exhibition featuring the best in young Canadian contemporary art. This dynamic showcase of paintings, multimedia and sculpture will culminate with the presentation of the award on October 1st, 2008.

It is awarded every year to an artist 40 years of age or younger who has shown their work in a public or commercial art gallery within 18 months of being nominated. Each of the four runners up for the Award will receive a prize of $5,000. The winner of the award receives $50,000.

Intriguing, thought-provoking and exciting, the breadth of each short-listed artist’s practice is considered by a panel of curatorial advisors, each representing a major gallery in one of five Canadian regions (Atlantic, Quebec, Ontario, Prairies and the North, and West Coast). The five finalists have also been chosen from these regions. The 2008 finalists are: